TikTok: The next big thing is social media 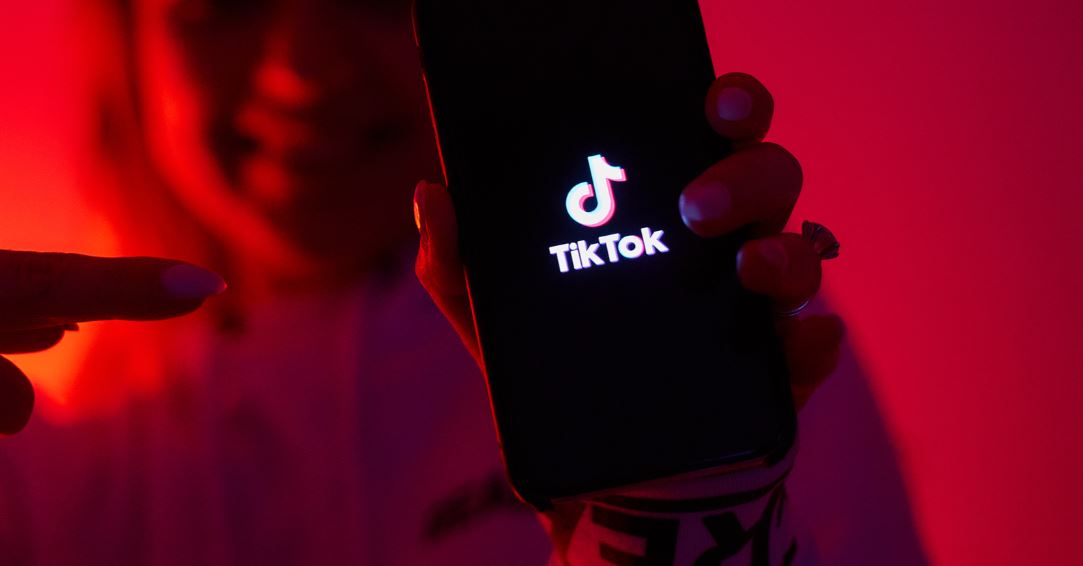 Since its inception in 2016, TikTok has experienced the highest growth in terms of global downloads across social media platforms. Today, TikTok has over 700 million active users each month, placing it among the top 5 most popular social media networks. We are confident that TikTok will surpass one billion users sooner rather than later.

TikTok emphasises short-lived visual material, similar to Instagram. While Millennials like Instagram more frequently, Generation Z prefers TikTok hands down.The fact that users spent more time on TikTok than on Facebook, and we all know how crucial engagement is, further demonstrates the app’s appeal. Particularly after TikTok and Musical.ly merged, the app’s growth grew because it now resembles both Vine and Musical.ly, which encourages users to use it more frequently.

What makes TikTok so popular?

Some people might be wondering why TikTok is so popular but a similar app called Vine is no longer around.

There are many causes, but the timing of TikTok and Vine’s launches undoubtedly had a significant impact. Vine was around earlier, thus there was no Instagram story, for instance. We can fairly argue that the introduction of Instagram stories and Snapchat has made individuals considerably more at ease to record themselves on video, which has opened the path for TikTok.

Also, since smartphones have improved, posting is now a lot simpler for consumers than it formerly was. Technically speaking, TikTok is also superior to Vine. It is also a lot simpler to identify relevant information on TikTok.

Additional reasons for TikTok’s popularity include:

Okay, so TikTok allows users to create quick videos, but other social media platforms also allow for this. What is the secret behind TikTok’s success?

The length of the video is possibly the most crucial factor of all. You can create videos that are between 15 and 60 seconds long, which allows everyone the freedom they require. Videos lasted no more than six seconds.

Another advantage of TikTok is that you can create virtually any type of video with any music you desire, whether it be lip-syncing, dancing, playing tricks, or other pranks by yourself or with friends.

The remix function is one of TikTok’s most attractive features. Users can add their own films to those of other users, imitating their gestures or making jokes. Until the video is too complex and difficult to grasp, this can continue for a considerable amount of time.

Another reason it’s so popular could be that they only recently established an advertising system, so it isn’t as intrusive as the ones on Instagram and Facebook yet. Social media platforms risk losing subscribers if they start bombarding users with adverts.

Numerous functions are available on Tik Tok, some of which are often utilised while others are unknown to some users. Here are some of the most helpful:

Because the videos on TikTok are so brief, a slideshow is a fantastic feature to express the entire story you want to tell. A slideshow can be easily made. Simply choose all the images and videos you wish to use, edit them, and then publish your content.

On TikTok, voice effects are another excellent feature to enhance your video. When you enter the editing panel, you will see the voice effects feature.

Using the green screen effect on TikTok doesn’t require a lot of money or a studio. You have options, such as a green screen, when choosing which image or video to use as the background.

Additionally, you may use a TikTok song from another video, make text appear and disappear, make a duet using TikTok’s duet tool, and do a lot more.

It’s crucial to keep in mind that TikTok has also included a few important elements that have nothing to do with fun but rather with really serious issues. The in-app suicide prevention, restricted mode, screen time management, risk warning tag, family pairing, and many other features that could actually save lives are some of the most crucial features.

Firstly, it’s important to understand that reach and engagement are not the same thing. The term ‘reach’ refers to how many people your Instagram post has actually reached. While engagement comprises any direct user interactions with you or your content, such as likes, shares, and comments. In general, engagement is more crucial, particularly when it comes to TikTok.

On TikTok, the average engagement rate is greater than 15 per cent. In comparison to, say, Instagram, that’s a lot. This means that users of TikTok are far more involved than users of other social media platforms.

It’s also important to keep in mind that, unlike Instagram, TikTok’s engagement rate is less influenced by the number of followers and the size of the audience overall. On TikTok, there are numerous instances of profiles with fewer followers that have a greater engagement rate than those with even a few thousand more followers.

Some claim that TikTok is changing how social media platforms are defined. Instead of speaking and publishing extensively edited photographs, they are focusing on brief, entertaining material. The popularity of this social media platform, which has shattered all previous download records and has a sizable active user base, is undeniable.

Content on TikTok is simple to create and be found, and the option for someone to take your video and edit it with their own is excellent for views. Their followers will be able to view your profile as well, and when another user takes that video and merges it with their own, even more people will learn about your account.

If you are a social media marketer, TikTok is the ultimate frontier to explore. Not only does it allow for better engagement, but you’re also allowed to be more creative with your content.  Trust us, creating TikTok videos is far more enjoyable than you may expect!

If you need help with your social media marketing strategy – on TikTok or other social media platforms – feel free to get in touch with us! We’re here to help. 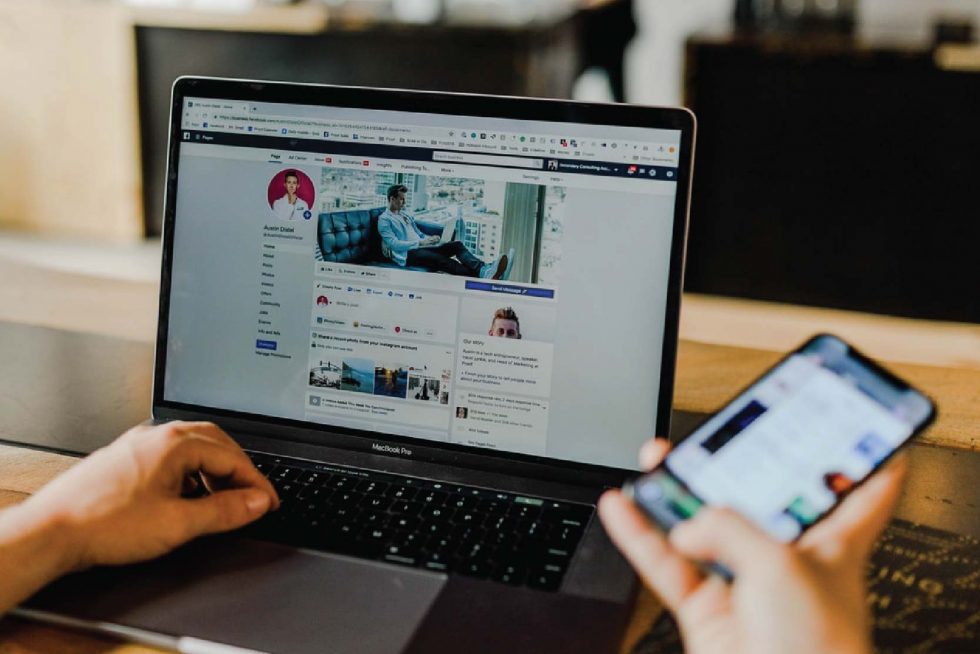 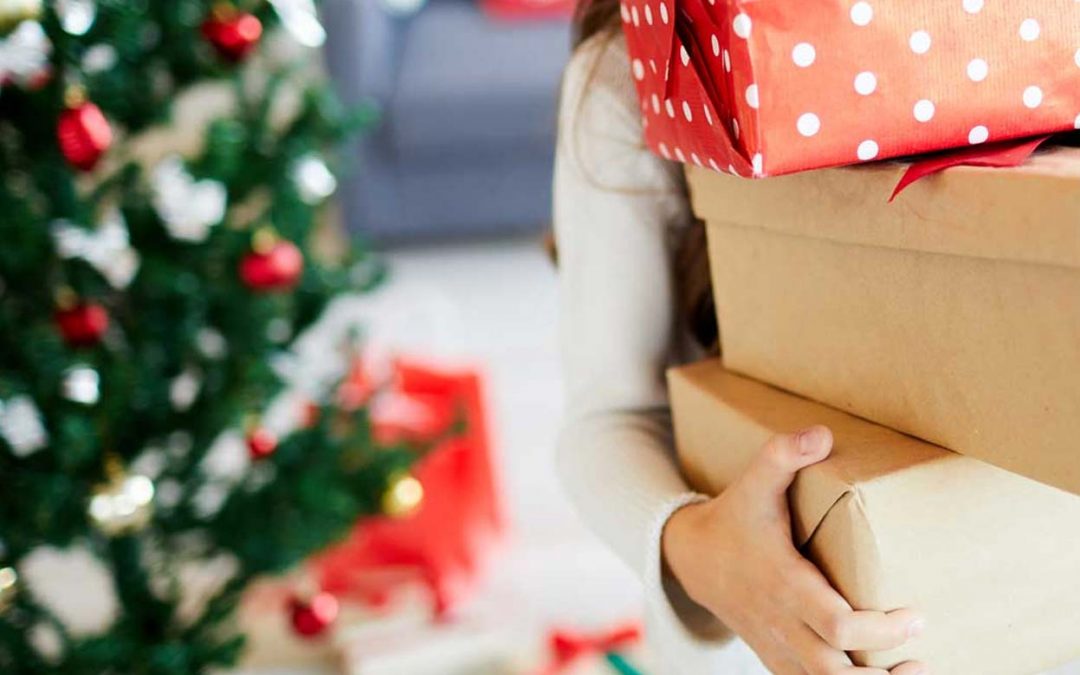 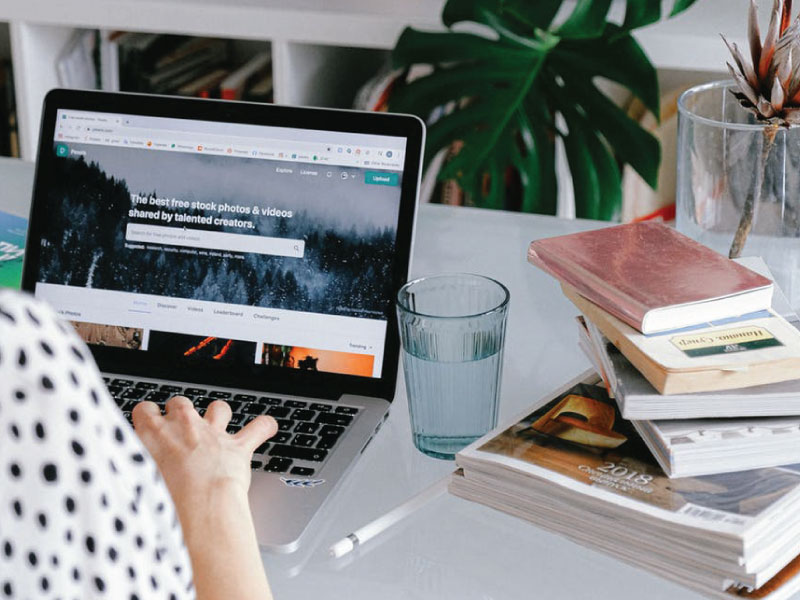