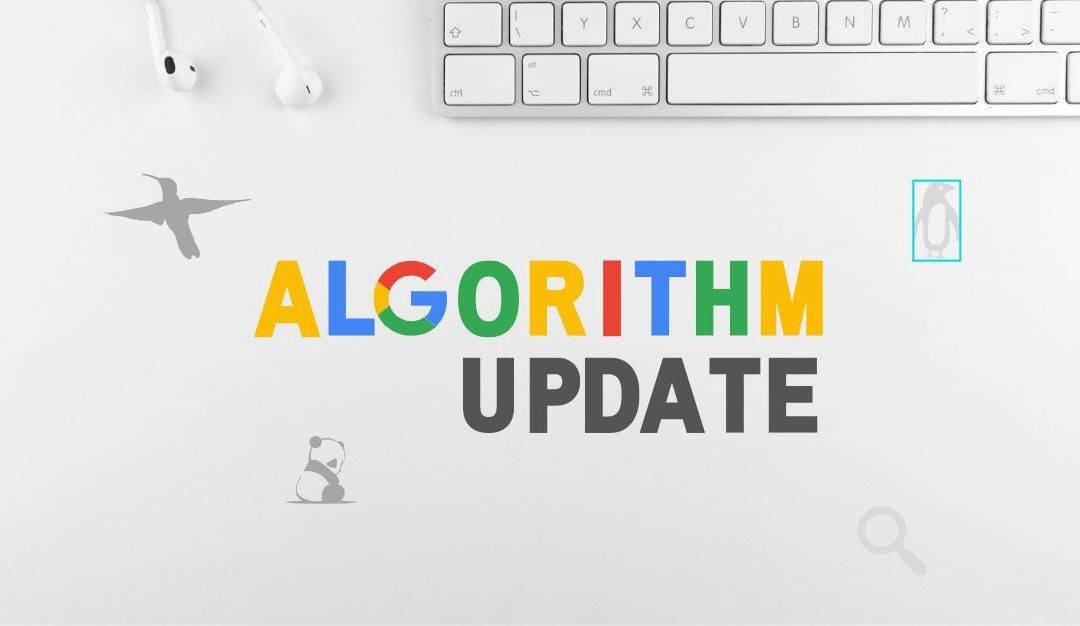 Google confirms a core algorithm update, the December 2020 Core Update, which rolled out on December 3. This is the third core algorithm update of the calendar year. A fair amount of time has passed since the last core update, compared to the average time between these types of updates. The last core update rolled out on what the internet refers to as “Star Wars Day,” also known as May 4th.

It’s likely the pandemic delayed the rollout of Google’s next core update. As more time than usual has passed, could that mean the impact of today’s update will be more impactful? We won’t know the answer to that today, or even tomorrow, as the rollout process of a core update can take weeks.

Unsurprisingly, the immediate response from the SEO community to the announcement of this core update is anxiety and panic. Though brushing up on the basics of core updates may help quell some of the concern. That’s especially true for sites negatively impacted by previous core updates. With a new core update, Google will reassess how content should rank following changes made to the site since the last update.

Sites that have been diligently working toward improving their rankings may see a reversal of fortunes, so to speak. On the other hand, sites that have not made a concerted effort to optimise their content may see results reflective of that effort.

One thing that’s certain is there will be a noticeable impact. Broad core updates are designed to produce widely noticeable effects across search results in all countries in all languages. Sites will inevitably notice drops or gains in search rankings when a core update rolls out. Changes in search rankings, either positive or negative, are indicative of content relevancy.

If content has become more relevant since the last core update, then it’s likely to be moved higher up in rankings. The opposite is also true. Adding more depth to a piece of content is an effective way to send signals to Google about how relevant it is for particular queries.

Content may also end up being seen as more relevant if there’s a general shift in search interest toward a particular topic. For example, content about business meetings may be seen as more relevant now if they’re geared toward remote working. Then there’s newly published content that didn’t exist at the time of the last update. New content all has to be reassessed against previously existing content.

To be sure, rankings can move around quite a bit over the coming weeks.